If you are involved in a child custody dispute or want more information about filing for custody, contact the attorneys of Beaver Courie Sternlicht Hearp & Broadfoot, P.A. Child custody cases are complicated. Get the answers you need today.

Contact Cristina Quantock if you are considering a divorce and want to make sure you are prepared. 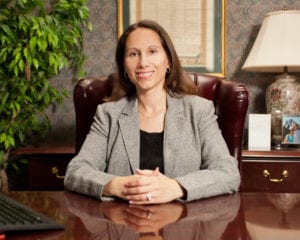 About the Author: Cristina Quantock has been practicing in North Carolina for over ten years. Her practice includes both criminal defense and family law. She understands firsthand how emotionally draining it is when a marriage ends and is dedicated to helping her clients navigate this difficult process.
Contact Us
Free Consultation Fayetteville: 910-323-4600 Raeford: 910-875-3379
Topics
Search
Recent Posts